Today is the 8th of March, and we celebrate 100+ years of women liberation, equality, and freedom. It’s actually kind of sad that we still need such celebrations, but this is not an article about problems, it’s an article about all the great innovations that women have contributed with to software development over the last centuries. Because even though software development has traditionally been an extremely male dominated profession, it didn’t always use to be that way. 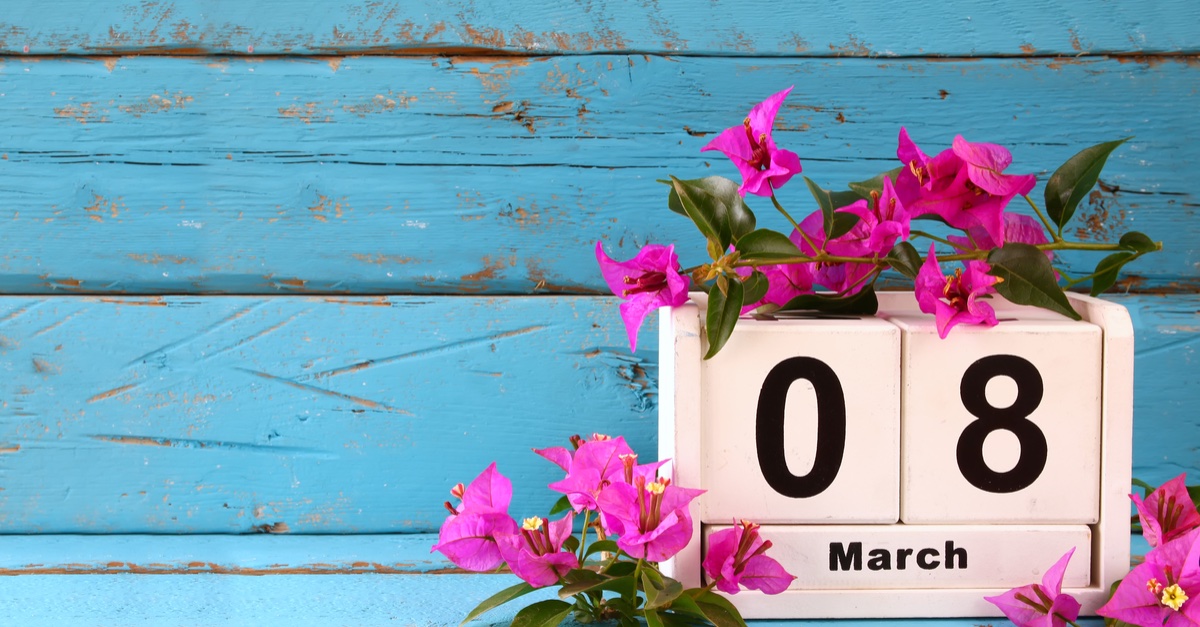 The first software developer was a woman

Did you know that the very first software developer on the planet was a woman? Her name was Ada Lovelace and she arguably single handedly invented programming. She worked with Charles Babbage back in the 19th century, more than 120 years ago, and the programming language called “Ada” was actually named after her. If it hadn’t been for a female software developer, software development as a profession wouldn’t even exist!

Software development used to be a “female profession”

Back in the mid 20th century software development was perceived as a “female profession”, and creating and feeding computers with software was considered “beneath men”. Only later in the 20th century as software development became increasingly important for the fabric of our society and salaries started increasing men started creating software. Back in the early days of companies such as IBM it was actually considered a “female profession”.

Joan Clarke worked with Alan Turing during world war 2 as a code breaker. Turing’s machine was crucial to help stop the war, and according to Winstong Churchill Turing’s team helped stop the war 2.5 years earlier than what would otherwise be possible. Counting the daily loss of human life this effort accounts to 17 million lives saved. Joan was essential in this work, implying one of the greatest heros of the 20th century was a female code breaker and a software developer.

As I started out with it’s kind of sad that we need a special day to remember that women are equals to men. Obvious facts shouldn’t be given “special days”. Imagine if we had a “celebrating the value of my car day” to commemorate that cars have value as the means for transportation? But unfortunately things are that way. Aista is an equal opportunity employer though, and in fact exactly 50% of all software developers working for Aista currently are women. I would therefor like to use today as an opportunity to bring forth Shirin, our frontend team lead, having done an amazing job in completely rewriting our frontend code. Below is a screenshot of her work. 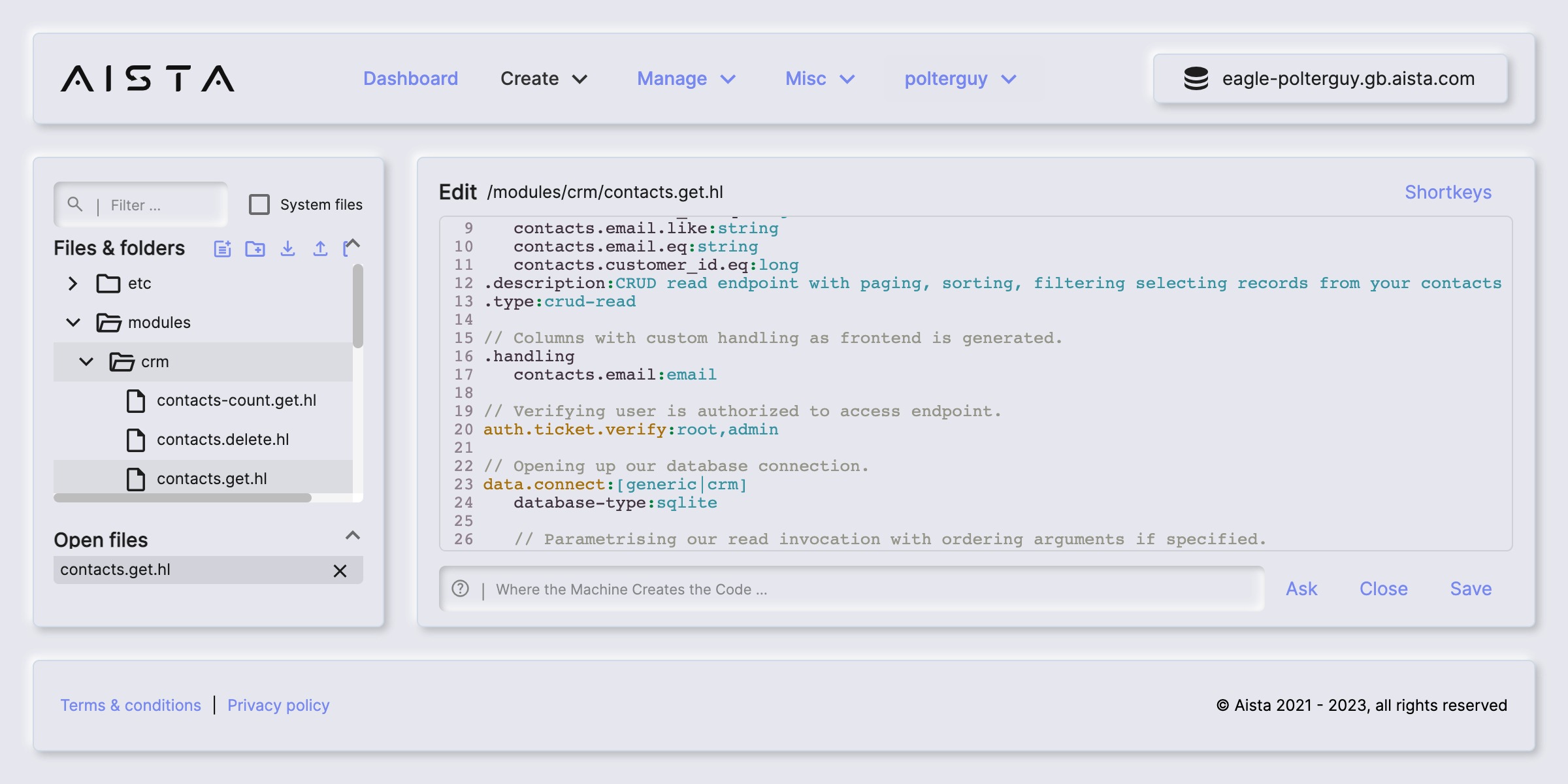 The paradox is that probably more men than women are using our tools to ease their lives, simply because there are more male software developers on the planet than female software developers. However, as they do, I want them all to know, that they are using tools built by women. The above is a screenshot of work done by a woman, and as far as I am concerned, she runs in circles around every single male frontend developer I have ever met during my life. Please remember that as you use Magic. The foundation of your work was created by women, lots of women, including Hyper IDE, the IDE you’re probably using on a daily basis to solve your own needs.

Congratulations women of the world for being our equals!